"Aaron Smith pulls no punches as he looks at the nation from its most northerly outpost, Thursday Island..."

"So many good yarns in this book… It’s gutsy, it's forthright and it’s important."

"So outrageous it makes you smile." 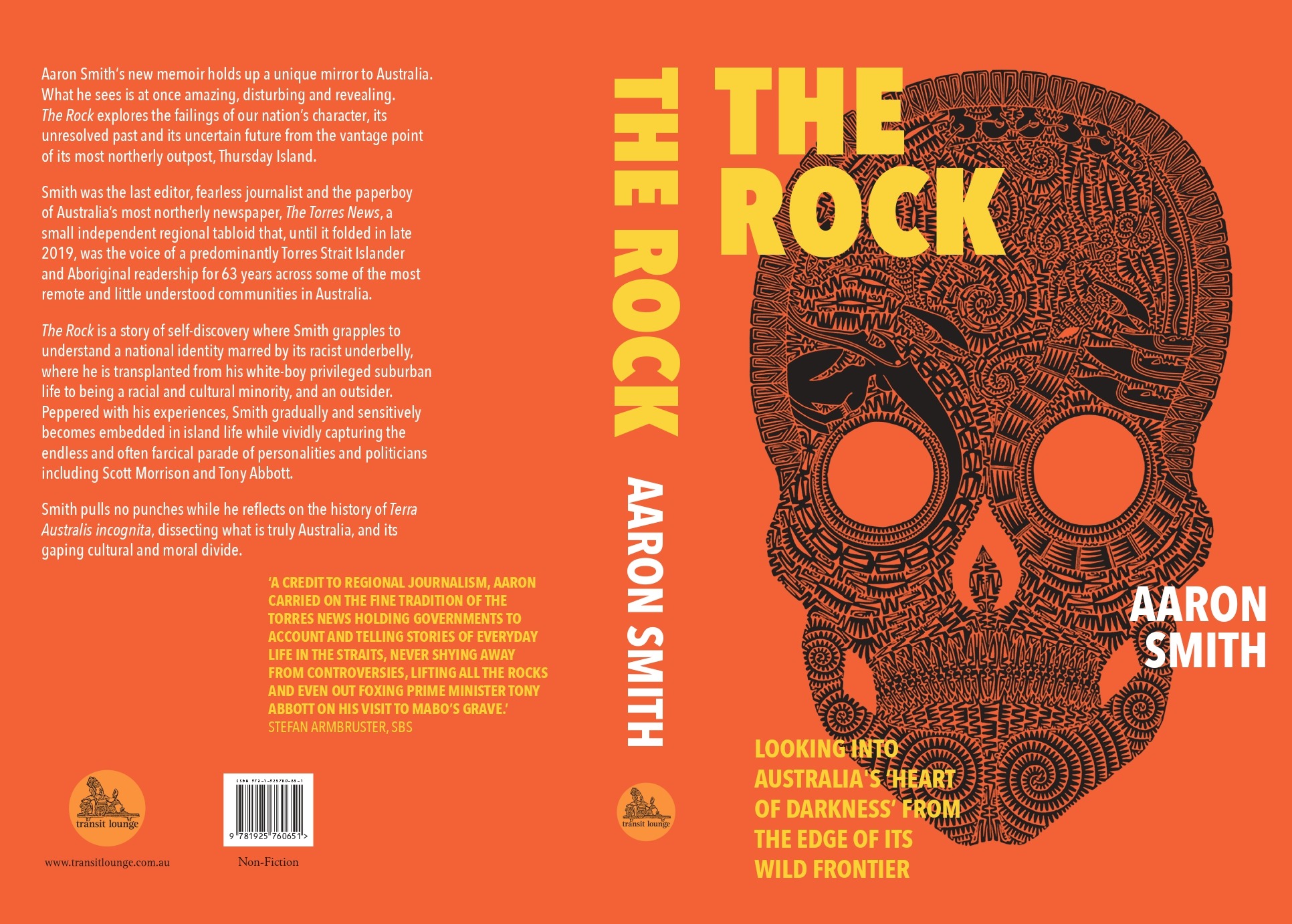 "The Rock is a book which should be read by everyone: by students, politicians and everyday Australians who are so removed from understanding the plight of Traditional People. How can we sit back and live with the appalling injustice in our land? Aaron you have brought this plight to our attention, now is the time for us all to begin to rectify it."

"Smith tells a good yarn but does not mince his words."

"The Rock starts with a rant; it is meant to shock, shake people up. It demands that people open their eyes, open their minds, to recognise the dark heart of Australia .. Smith is blunt, in your face, but the issues he exposes are important and should have more exposure in our media."

"Both devastating and uplifting."

"The best summertime reading...remarkable...  it's a massive recommendation from me. Aaron doesn't pull punches reflecting on our society, but he certainly doesn't pull any of the punchlines either."

"An interesting must reading of the harsh realities of Torres Strait Islanders."

"I highly recommend The Rock to anyone, but especially those who love a read that goes behind the scenes and gets you thinking about how power is wielded in this country. "