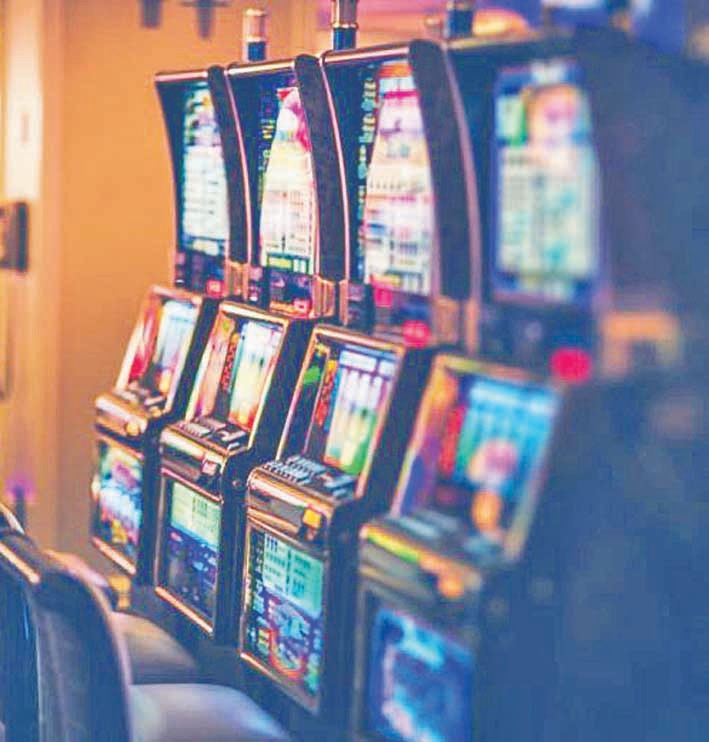 NPA says no to Pokie machines

NPA community has said a resounding “no” to poker machines in their community, after a proposal, to have six machines
placed in the Bamaga Tavern, was dropped this week.

THE Board of Bamaga Enterprises Limited (BEL) voted to drop the plan after pressure from the community where concerns were raised, with the NPARC standing fi rmly against the idea.

NPARC CEO Steve Wilton said: “Our concern is the social effects of gambling generally, particularly in a low socio-economic

“We believe that there is plenty of data that would show gambling increases issues of family and domestic violence, family

breakdown, alcohol abuse, mental health issues when people get stressed out when they get a gambling addiction.

“Also the fact that there are no services in the NPA for people who may become addicted to gambling, while there may be a gambling helpline, there are specific services to cope with this issue in the region,” Mr Wilton said.
Kate Gallaway, CEO NPA Family and Community Services, said their organisation was also opposed to the introduction of gaming machines into the NPA.
“However, this matter is not one that can be determined by any single organisation or entity within the NPA. It is important that
the community takes the current opportunity to provide feedback to enable the department to make an informed decision.”
Member for Cook Cynthia Lui (above) also opposed the plan and recently wrote to the Office of Liquor and Gaming Regulation
advising that, based on data, she does not support BEL’s application.
“I do not support Bamaga Enterprises Limited’s application for a gaming machine licence as 100 per cent of PA's residents fall under quintile one (most disadvantaged) of the Index of Relative Socio-Economic Disadvantage,” Ms Lui said.
“NPA has 175 families with children under 15 years of age and no parent employed (42.4 per cent).
“The median total personal income per year is $24,336 or $468 per week, and the current unemployment rate of the NPA is 22.1 percent.
“In addition, I have been approached by community members and members of NPARC who have expressed grave concerns
of the adverse effects that gaming machines will have on existing social issues experienced in the NPA,” Ms Lui said.
CEO of BEL Chris Foord said: “I don't understand why don't know why there was so much galvanisation in the community against this.
“We've run a poll on the Bamaga Tavern Facebook page and that's come in strongly against it, so the Board voted to drop the plan,” Mr Foord told Torres News. “What we've been trying to do is turn the old-boy bar pub into a more-social club, we've put Keno in there, spent a million dollars doing it up to turn the whole thing into somewhere for families to go, so it’s a nice environment now, and part of that was to introduce six poker machines.
“We wanted to have controlled gaming because there is massive illegal gambling going on with cards in houses – it’s happening
big time.
“This could've been controlled, like the responsible serving of alcohol where, if you are slightly intoxicated, we say ‘sorry we can't
serve you;, if they had problem gambling we would ban them from the pokies,” Mr Foord said.
NPARC Councillor of Bamaga Cassandra Adidi said she was strongly opposed to Bamaga Enterprises’ efforts to introduce poker machines.
“It's totally contradictory to the purpose and objective of what they are about,” she said.
“At the end of the day, the social and economic issues that will come out of the introduction of pokies will most certainly be felt; and will be dealt with by families in their household including government services that are already stretched; not external administrators of Bamaga Enterprises.”
BEL’s website states: “As an Indigenous community owned not-for-profit company, BEL has objectives other than those related
to profit maximisation. It must also have regards to it’s social, charitable, environmental and community development responsibilities and carefully balance these two components.”