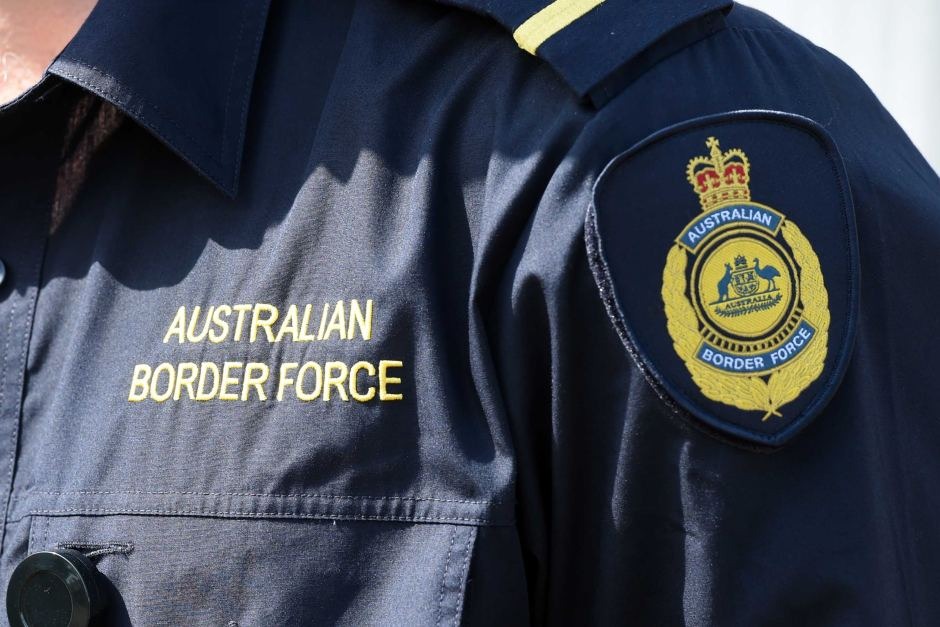 REDUCTIONS in effective income of potentially up to 30 per cent for Australian Border Force (ABF) personnel, brought in last  month, will “further erode” the effectiveness of border protection in the Torres Strait, “creating a fundamental hole in Australia’s national border protection”.

Under the income changes, government sources told Torres News that ABF staff in the Torres Strait have suffered a reduction

of living allowances as well as the introduction of the requirement to pay rent of upwards of $300 a week.

That will be effectively cutting income of some ABF staff by potentially 20-30 per cent, sources say, who also said base salaries for ABF officers start at around $50,000 annually.

“Locally, border breaches can have an irreversible effect on our ecosystem, cultural places and communities. I have been

Government sources told Torres News, some ABF staff are concerned they will go into debt if they stay in the Torres Strait

posting and may make working in the region less attractive, making it potentially harder to fill vital roles in the agency locally.

There are also concerns that, if staff have to relocate due to the changes, they will have to foot the bill to move, where some ABF staff families have had partners quit jobs to come to the region.

Sources claim that the Torres Strait remote status has been downgraded to that similar to Weipa, based on temperatures and quality of Horn Island Airport.

A spokesperson for Department of Home Affairs told Torres News: “The ABF and Department are working together to implement appropriate transitional arrangements consistent with the Workplace Determination and operational demands, including those of staff in remote locations.

“Remote locality conditions provided by the Department, including for Australian Border Force (ABF) staff , are set by the Workplace Determination (WD) made by a Full Bench of the Fair Work Commission (FWC) on February 8, 2019, following 857

The spokesperson said that, whether or not staff would be worse off , “will vary depending on a range of factors”.

“Employees who were receiving transitional arrangements pending the handing down of a WD may experience reductions to align with outcomes awarded by the FWC.
“Rates of staff contribution to the cost of housing vary depending on the nature of transfer, the personal circumstances of staff, and rates set in the Department’s domestic relocation policy.
“The WD, issued on February 8, 2019, runs for two years and provides general wage increases totalling seven per cent (of
which four per cent has already been paid).
“Expanded salary ranges provide access to further increases through annual salary advancement, and some employees are now
eligible for allowances not previously accessible.”